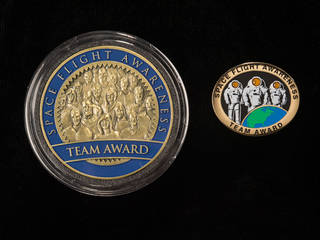 September 24, 2018: Odyssey congratulates the ISS Rendezvous and Proximity Operations Team and the Commercial Crew Program GN&C Assessment Team on receiving Space Flight Awareness Team Awards! The Team Award is given out by the Space Flight Awareness (SFA) Program and is awarded to “small groups of employees that have demonstrated exemplary teamwork while accomplishing a particular task or goal in support of the human space program” and was presented to Odyssey recipients by Johnson Space Center Director Mark Geyer. The SFA Program is the same program that awards the Silver Snoopy Award. Odyssey also received the SFA Team Award in 2009 and 2013. The recipients for this year’s SFA Team Awards are: 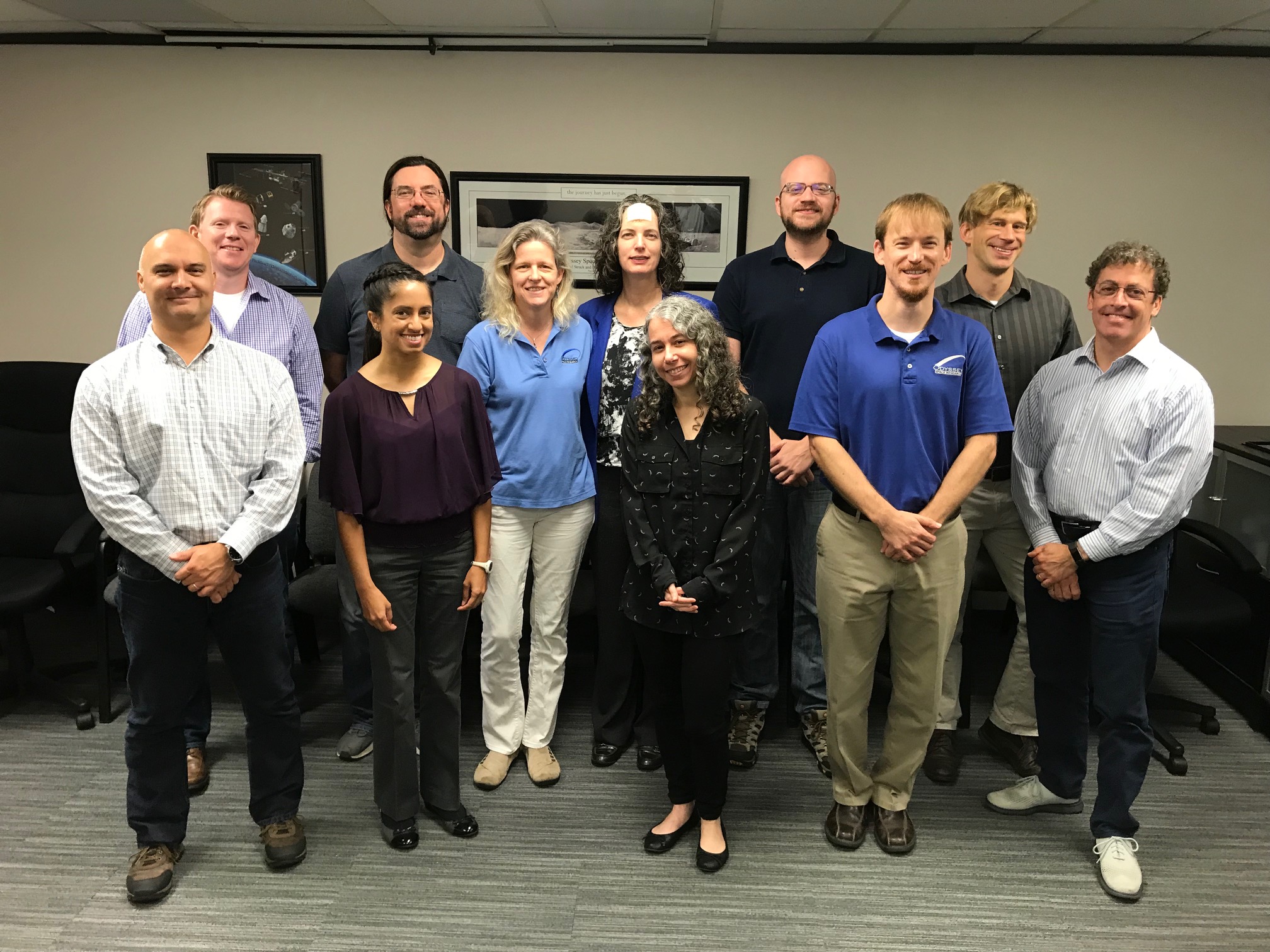