Successful Return to ISS for Cygnus!

Successful Return to ISS for Cygnus! 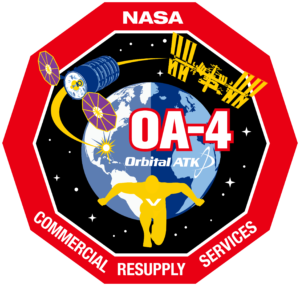 December 9, 2015: After a long wait due to launch vehicle anomalies, Orbital ATK’s unmanned Cygnus spacecraft successfully reached the International Space Station (ISS) this morning! This is the fourth of the planned cargo missions under the Commercial Resupply Services (CRS) contract with NASA. After a nominal launch from Cape Canaveral on an Atlas V on December 6 and an uneventful rendezvous, Cygnus reached ISS and was captured via robotic arm at 11:19 GMT on December 9, 2015.

Odyssey personnel supported from the Mission Control Complex at Johnson Space Center in Houston, TX throughout the rendezvous and capture. Cygnus will remain attached to ISS for approximately two months, its longest mission to date, before departing for a destructive atmospheric re-entry. Congratulations to the entire Orbital ATK team!