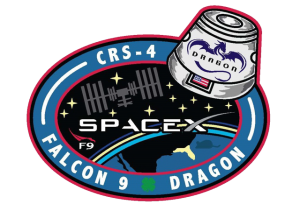 September 23, 2014: SpaceX’s unmanned Dragon spacecraft has successfully rendezvoused with the International Space Station (ISS), carrying hundreds of kilograms of supplies and experiments including a 3D printer and live rodent “mousetronauts”, the first living mammals to be launched on a commercial spacecraft. Following a nominal launch from Cape Canaveral on September 21, Dragon reached ISS and was captured via robotic arm at 10:52 GMT on September 23, 2014.